Why You Should Study Medicine in Eastern Europe: Medical School Europe

Doctors, indeed all medical professionals serve patients across cultures. It’s the nature of our global community. It’s the reason why so many future medical professionals now seriously consider international medical schools. Of course, future professionals want to balance cost — medical school has become increasingly debt-filled– and reputation, because quality education makes for quality practitioners. We know doctors want to be the best healers they can be. They don’t need the distraction of impossible debt loads. Thus, choosing a medical school in Europe provides students with a set of advantages worth considering: rich cross-cultural experiences, a quality education and less debt are reasons more medical students are selecting Europe’s top medical schools. 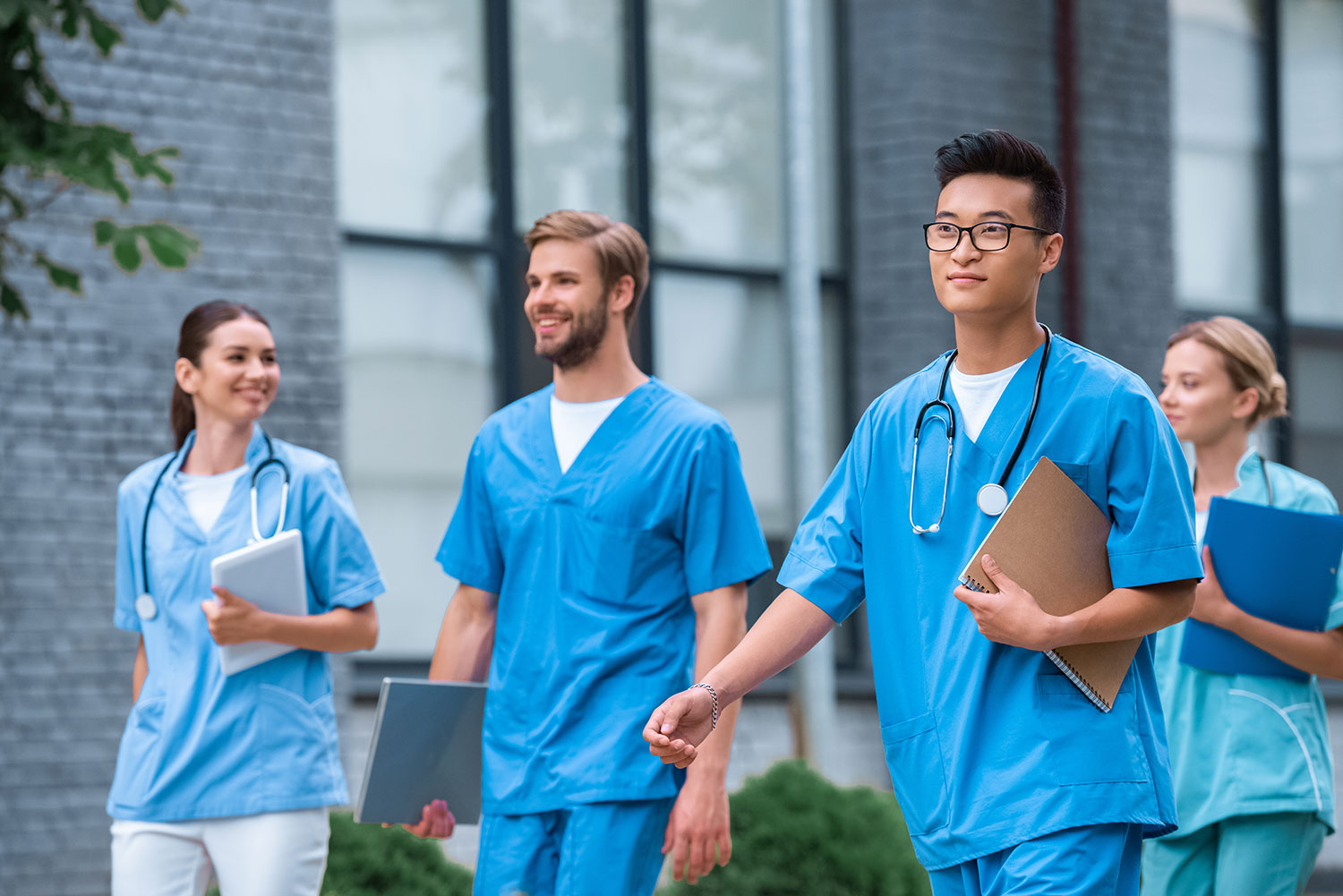 The old assumption that medical schools in Europe, especially in the eastern regions, provide second rate quality ignores the advantages of the European academic approach, and misunderstands the advantages of the admissions system and the educational process. Top-tiered European medical schools place extraordinary emphasis on admitting high quality candidates. Many programs admit students straight out of high school or without baccalaureate degrees, vetting applicants who are prepared for the rigors of medicine. Similarly, such schools save spaces for applicants who have other years of experience or who pass rigorous exams in the sciences, as well as receive recommendations on their academic and social capacities. In some respects, the process weeds out candidates ill-prepared for academic rigor as well as those who lack the capacity to interact caringly with patients. Students who choose high-ranking programs in Europe, ones with less name recognition, are also selecting into programs that emphasize patient interaction early in the training process. The potential to become doctors and medical professionals with both technical and human skills increases with the greater experience in treating humans early in the game.

Medical students seeking the best training do well to consider European medical schools. While schools such as Oxford and Cambridge have the name recognition of Stanford, Harvard and Yale, schools in the Czech Republic, Hungary, Estonia and Poland also rank in the top tier internationally and have outstanding ratings in the European Union ranking system. They offer programs in English, making their coursework, fluent in English, compatible with American and British programs. Graduates may transfer into the United States, Great Britain or around the world for residencies. Candidates will have experience in their native cultures and languages, as well experience from working with international communities.

In addition, Eastern European medical schools offer an advantage over the big brand schools: affordability. While many doctors and medical professionals enter their fields with tens of thousands, if not hundreds of thousands, of school loans to repay, graduates of Eastern European schools can attend for a fraction of the cost: from $10,000 a year in tuition for a modest $35,000 when the cost of housing, food and travel are wrapped into the annual amounts. In other words, in six years, students in Eastern Europe may pay closer to a total of $60,000-$90,000 equivalent American dollars. In comparison, students in American university programs pay more than $120,000-$240,000. For debt-strapped doctors and medical professionals in their early careers, the personal crises are avoidable. Instead of waiting on personal and professional goals, they may establish their own practices, specialize earlier, marry, buy a house or car and have children. Happier and more fulfilled, they become better practitioners.

It almost sounds too simple. How do European medical schools help reduce debt ratios? While they are still highly selective, they consider broader criteria, set aside a percentage of admissions to international or older candidates, but allow younger students to begin medicine without first racking up the debt and years required by an undergraduate program. They accelerate some programs of study. For instance, some medical programs are clinical undergraduate degrees. They offer more specific training and experience without the graduate studies.