Mara came to college with a passion to be a doctor. Her parents and friends told her college was a place to find herself, to make friends, maybe find love, so she signed up as a biology major– though the college had been on the US News and World Report’s list of best Midwest colleges, it was too small for a pre-med program. She signed up for biology in her first semester. She lugged her book into the lounge, studied in the shower, made index cards for every term. Late at night, when girls held heart-to-hearts, she worried more about preparing for the MCAT and matriculating into medical school than boys and her social life. 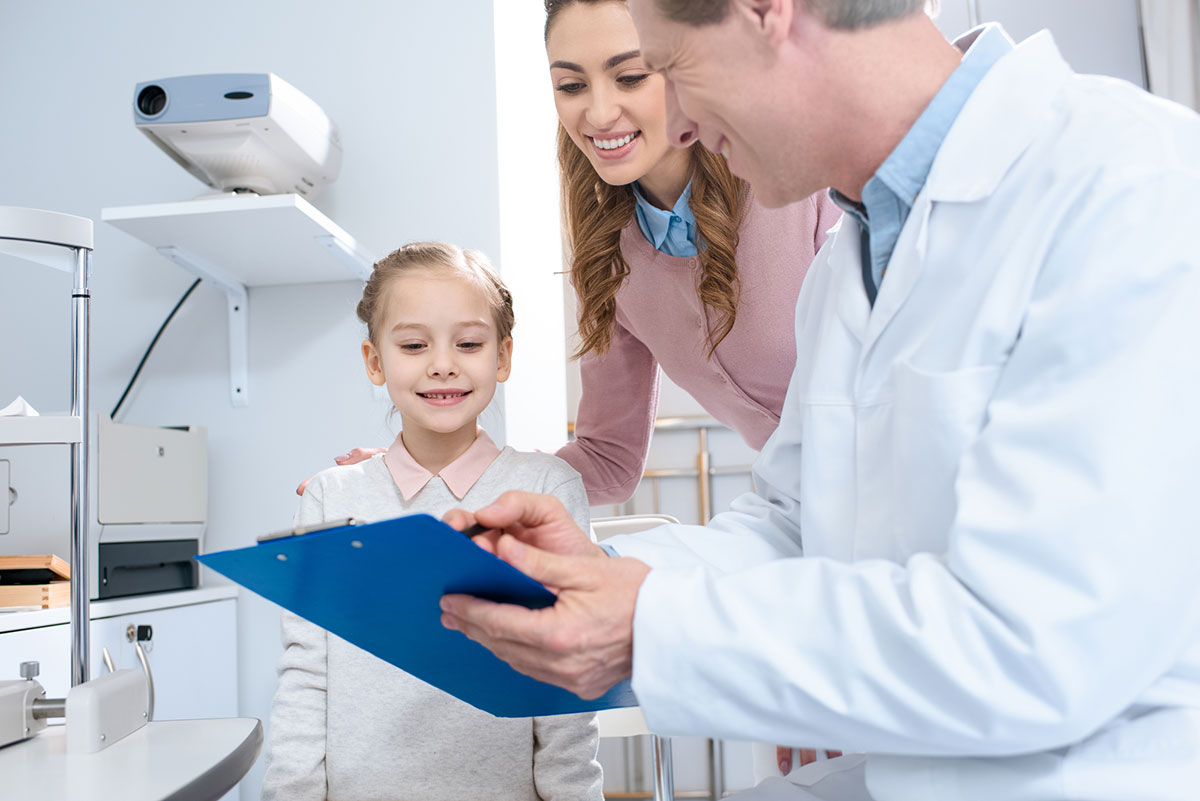 [ Also Read: Why You Should Study Medicine in Eastern Europe: Medical School Europe ]

If only she’d read about the kinds of programs that would guarantee matriculation from BS or BA to MD programs. Maybe her guidance counselor and parents didn’t know that many kinds of combined BA/MD or BS/MD program exists, from a few 6-year medical programs to a number of 7- and 8-year programs. These are by no means easy, but they do allow those highly motivated, certain high schoolers (or frequently college freshman) usually do a major admissions process (for high schoolers) or the condensed program early in college. Sometimes called “early assurance programs,” many still require their students to take and do well on the MCATs. In some programs, students remain with one college for undergraduate and graduate programs. According to sites such as Preschooler, schools such as SUNY, the University of Texas systems. The Eastern Virginia University networks also allow for partnerships within the network. Rice and Baylor have a partnership as do schools who work with Rutgers. For students who want a diverse experience, these might be good fits. Some programs, such as Boston University ask students to commit to one school for the duration.

Two of the considerations that weigh upon future medical students include duration of program and tuition. Only a handful of six-year medical programs remain in the US; however, European medical schools still offer such programs– see Hope Medical Institute’s programs. About thirteen US programs that fit into seven years exist, according College vine. About thirty-two 8-year combined BS/MD or BA/MD programs exists in the US.

When it comes to affordable tuition for US programs, about fifteen have first-year tuition below $22,000, but only for in-state residents. Some programs allow only US or Canadian students. Some do not accept international students at all. Meanwhile, be aware that affordable pre medical programs, which also make space for diverse experience and international students, exist in Europe. In fact, if students seek programs that offer affordability, efficient timelines and the desirable diversity of experience may be in some of the high-quality but Affordable medical schools in Europe.

If you are determined to become a doctor, if you are just beginning your college experience- whether applying or entering- it’s worth considering European medical programs, which still offer six year programs for high school graduates who have the credentials, or those in undergraduate programs who want a BS/MD program that is both affordable and offers the flexibility to pursue a more efficient timeline.